Twenty years after his death from Aids, London celebrates film director – but also set designer, painter, writer, gay politics activist – Derek Jarman’s queer genius with a series of events dedicated to his life and revolutionary work.
Derek Jarman: Pandemonium, running until March 9 at the Inigo Rooms, Somerset House, marked the beginning of Jarman 2014, a year of exhibitions, discussions and publications to promote one of the most prolific creative minds of the past century.

Presented by the Cultural Institute at King’s, Derek Jarman: Pandemonium, focuses on two essential aspects of the artist’s eclectic production: the crucial influence played by early Medieval and Renaissance studies (The Angelic Conversation (1985) is based and inspired by Shakespeare’s sonnets), and his creative and personal engagement with London, specifically the lively cultural scene of the warehouses along the Thames, where Jarman resided in the 1970s.

South Bank warehouses were indeed the location for his most compelling and controversial filming: the punk masterpiece Jubilee (1978), the orgy scene in Sebastiane (1976) and a series of experimental Super8s.
At Pandemonium, three of these less known short movies are screened continuously across rooms. They efficiently represent Jarman’s creative paradigm, where simple technical solutions develop complex images with outstanding emotional charge. Studio Bankside (1971), after the warehouse name, catches a glimpse from the life of the artistic community gathered South of the Thames, while the danse macabre of Death Dance (1973) and the dreamy visions of Garden of Luxor (1973) display distinctive themes of his work, as the puzzling coexistence of opposites and the sensual and intellective abandonment to rêverie.

Enriching and contextualising visitors’ experience, original personal and professional notebooks show Jarman’s devotion to writing, as a gesture, message and visual trace. Author of biographies, diaries, memoirs, scripts and poems, his texts reveal a diversified talent, developed outside of conventional institutions and cliques, within a collaborative dimension based on ideological and artistic affinity. In line with this idea of a coherent and cohesive interdisciplinary practice, the audience is provided with a musical track list – Jarman directed videos for band such as Throbbing Gristle, The Smiths and Pet Shop Boys – ranging from Medieval chants to songs from his peers. 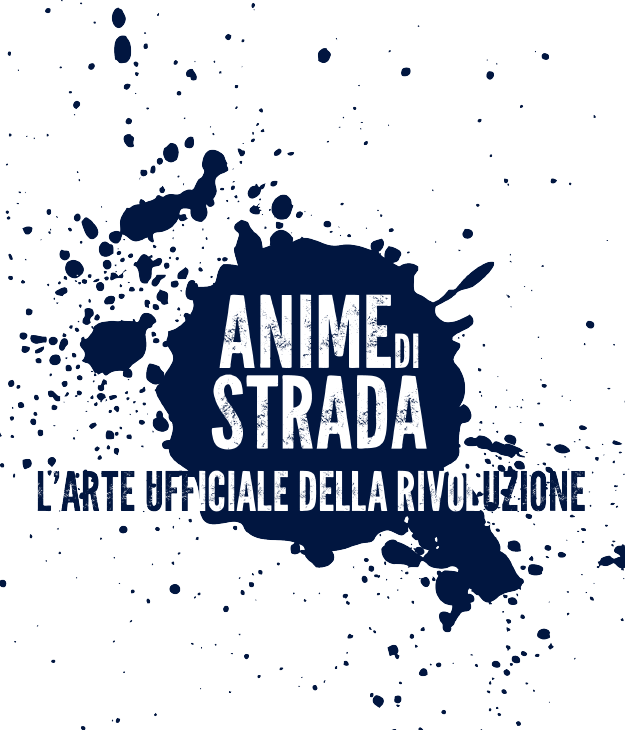